It has some of the interesting stuff, a few trivial facts, and our thoughts on this charismatic, welcoming city.

For our 3 nights in Porto, we stayed at the very comfortable Bragas Cozy Apartment, a 10-minute stroll to the Old Town. We were on a road trip, so the free secure underground parking was ideal.
Have a peek at the latest offers from Booking.com, our preferred hotel booking website.
Booking.com
Search for your flights in one easy place with ebookers.com and open up a world of options. Over 400 airlines are scanned for your favoured routes and chosen dates.

For more information, why not check out the Visit Porto and the North website.
Head off for a full day around the magnificent UNESCO Douro Valley, for wine tasting and a river cruise.

Let’s start with the Truths about Porto

Porto is Portugal’s second-largest city after its capital, Lisbon. It’s located in the north of the country on the picturesque Douro River banks and has a wealth of culture.

As ancient history goes, Porto has a lot to brag about. Especially as it can trace its origins back to around 300 BC.

Prince Henry the Navigator, highly regarded for the “Age of Discovery” was born in Porto in 1394, to the Portuguese king John I. There’s a magnificent monument to the Age of Discoveries in Belém, Lisbon.

During the 15th-century Porto became prominent for shipbuilding in Portugal and developed as a major trading port.

One of the reasons I adore Porto is for its architecture. The beautiful churches with their inlaid façades of azulejo blue tiling are stunning. However, I love the vibrant streets with their intricate wrought-iron balconies clinging to the side of colourful homes. Ladies were peering across their washing lines, having a gossip with their neighbours opposite.

Yes, of course, Porto’s namesake needs a mention, it’s the delectable Port wine. This fortified wine is not only produced in red varieties, but you also need to sample the white too. They are amazing!

The Historic Centre of Oporto was granted UNESCO World Heritage status in 1996, followed by Alto Douro Wine Region in 2001.

Porto was a European Capital of Culture for 2001, along with Rotterdam.

Porto makes a perfect location for a city-break, with centuries of history flowing through the streets. There’s magnificent architecture around every corner and spectacular scenic views along the Douro River.

Porto is a little hilly in places, so be prepared to get the heart racing. However, strolling amongst the intriguing, heartfelt lanes is the only way to appreciate Porto and its iconic cityscape. 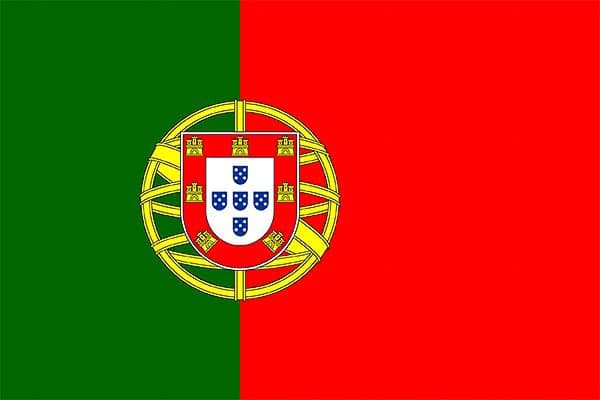 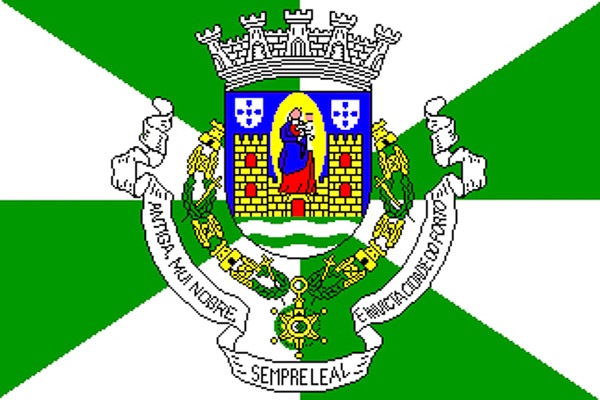 Regarding Porto, a European city of culture, famed for port wine, charming praças and the francesinha. All with a smile from the warm-hearted locals.

Yes, most of us have heard of Port wine, but how much do we really know. Surely there’s no better place to put your knowledge and taste buds to the test, than in Porto. Pop over to Gaia on the south-bank of Porto and choose your favourite cellar.

A sandwich like no other. Inside your two slices of bread are ham, smoked sausage, regular sausage, steak, cheese, and a tomato & beer sauce. If you’re feeling hungry, you can add an egg, and if that’s not quite enough, you can also have a side order of fries.

For a little bit of indulgence head to the Art Nouveau Majestic Café along Rua Santa Catarina. This attractive café that opened in 1921, not only serves exceptional coffee but the surroundings are beautiful too.

Roast suckling pig is a traditional dish in Portugal and shared with the whole family young and old. A local friend urged us not to miss out and recommended Casa Ribeiro. Mmmmm, it was delicious.

This is not just any railway station the foyer is stunning. The huge blue-tiled azulejo panels were constructed in 1916 and depict passages from Portugal’s history and rural scenes, they are exquisite.

A trip to Porto wouldn’t be complete without a visit to the historic Cathedral. Especially to the internal Gothic cloisters, built between the 14th and the 15th centuries during the reign of King John I.

I’ve said it before, and I’ll say it again, this is what I adored about Porto. The narrow streets’ lived-in feel, the unkempt edges, the vibrant tiling and the fluttering of Portuguese flags high from balconies above.

One of the animated areas for street art is around Vila Nova de Gaia. Just wander beyond the river-front, and street corners, backyards and dowdy corrugated shutters come to life.

One of Dom Luís I Bridge and Ribeira's most spectacular views is from the former Mosteiro da Serra do Pilar. Just keep climbing once you crossover the bridge and you'll make it. It's worth it, believe me.

If you come this far you wouldn’t want to miss the UNESCO Douro Wine Region. You can either take a river cruise from Porto and meander through the valleys or hop on a guided tour through the hills, you won’t regret it.

If you've yet to visit the charming and colourful city of Porto, then you're in for a treat. I found this DK Top 10 Pocket Travel Guide invaluable. They're extremely informative, easy to follow, and the pictures and maps tempt you to discover more.

And our thoughts on Porto?

We loved Porto, especially for its relaxed and welcoming approach to tourism. The city may not be immaculate to the eye and perhaps even a little rough around the edges, but that’s what we treasured.

In general, I think Porto was reasonably priced, there are always popular spots; however, we found the food was good value. If you take a little wander to where you’ll find more locals, the prices are lower, and the atmosphere is absorbing.

Is it walkable? do you need to use public transport? did we leave with weary feet?

Porto is rather mixed in terms of getting about town, it is fairly reasonable to walk around the main sights. However, it’s when you get closer to the Douro River that the hills start emerging and you’ll need your crampons.

But don’t forget there’s always a tram to get you around town.

I loved the warmth and friendliness of Porto, strolling the ancient lanes, admiring the architecture and of course, a splendid glass of Port.

Mmm, that’s difficult, I actually can’t think of anything as I wouldn’t hesitate to return.

So much, the architecture, the food, the drink - but I guess it's the soul of the city - which you can really feel as you stroll its streets & lanes.

It has to be the hills, but that's a small complaint really

Grab your overnight bag and let’s start planning.
Search for your flights in one easy place with ebookers.com and open up a world of options. Over 400 airlines are scanned for your favoured routes and chosen dates.